Part of the Emerge Family since 2022

Caitlyn has experience and training in: 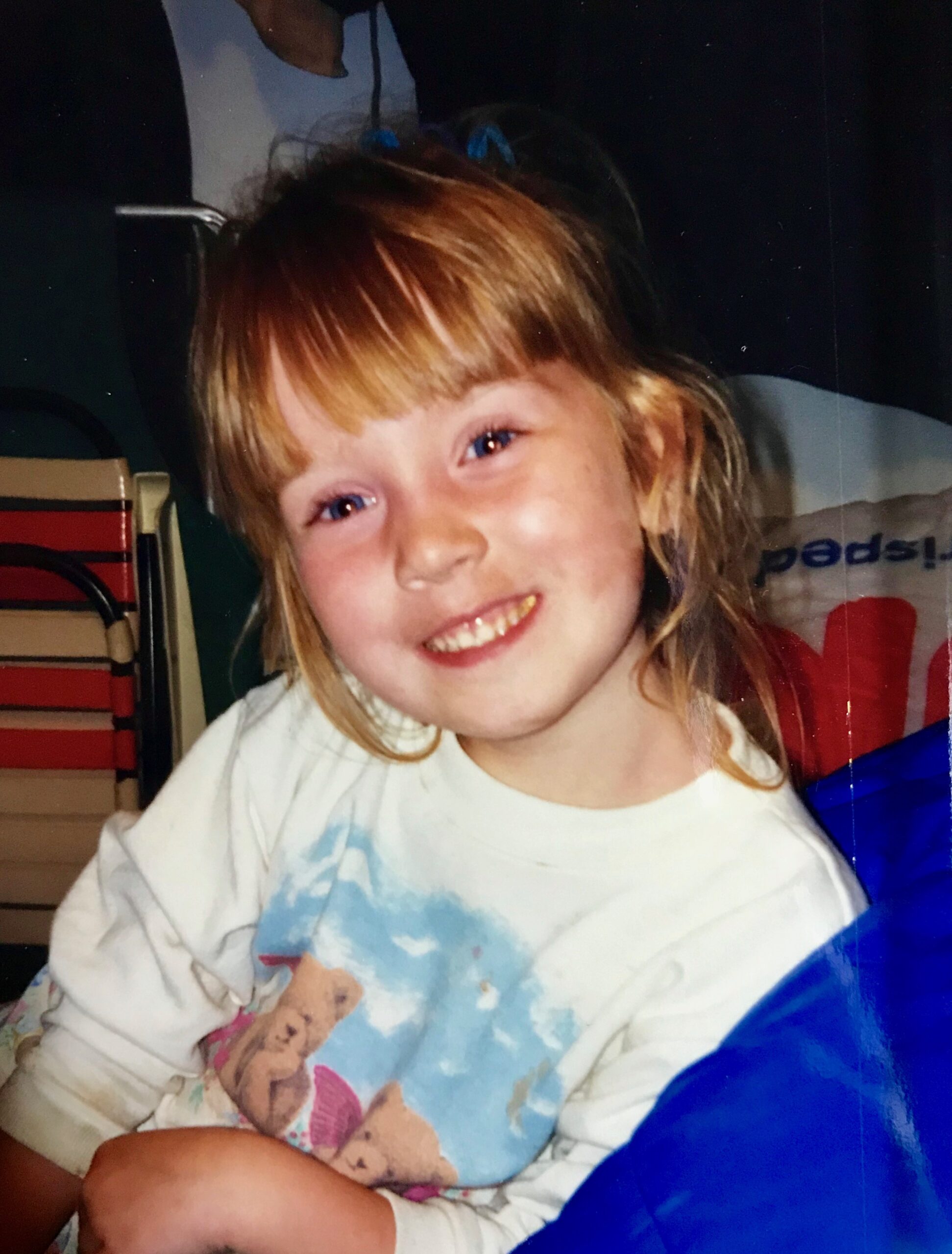 Caitlyn “Cait” was born and raised in a small town in Northern Ohio, where she went off to play college-level basketball. They did a lot of volunteering at Akron Children’s Hospital and helped coach biddy basketball camps frequently, which is how she decided she wanted to work with children. Cait went to Walsh University in North Canton, OH for her Bachelors degree and continued on at Shawnee State University in Portsmouth, OH to obtain her Master of Occupational Therapy. She decided that she had enough of the Ohio scenery and began traveling to various states (VA, back to OH, and then to CA) as an OT. Cait recently moved to Raleigh when her husband was discharged from the NAVY and began attending school at North Carolina State University. She enjoys spending time with her husband Adam, dog named Lokai, friends and family, hiking, attending sporting events and concerts, and being outdoors.