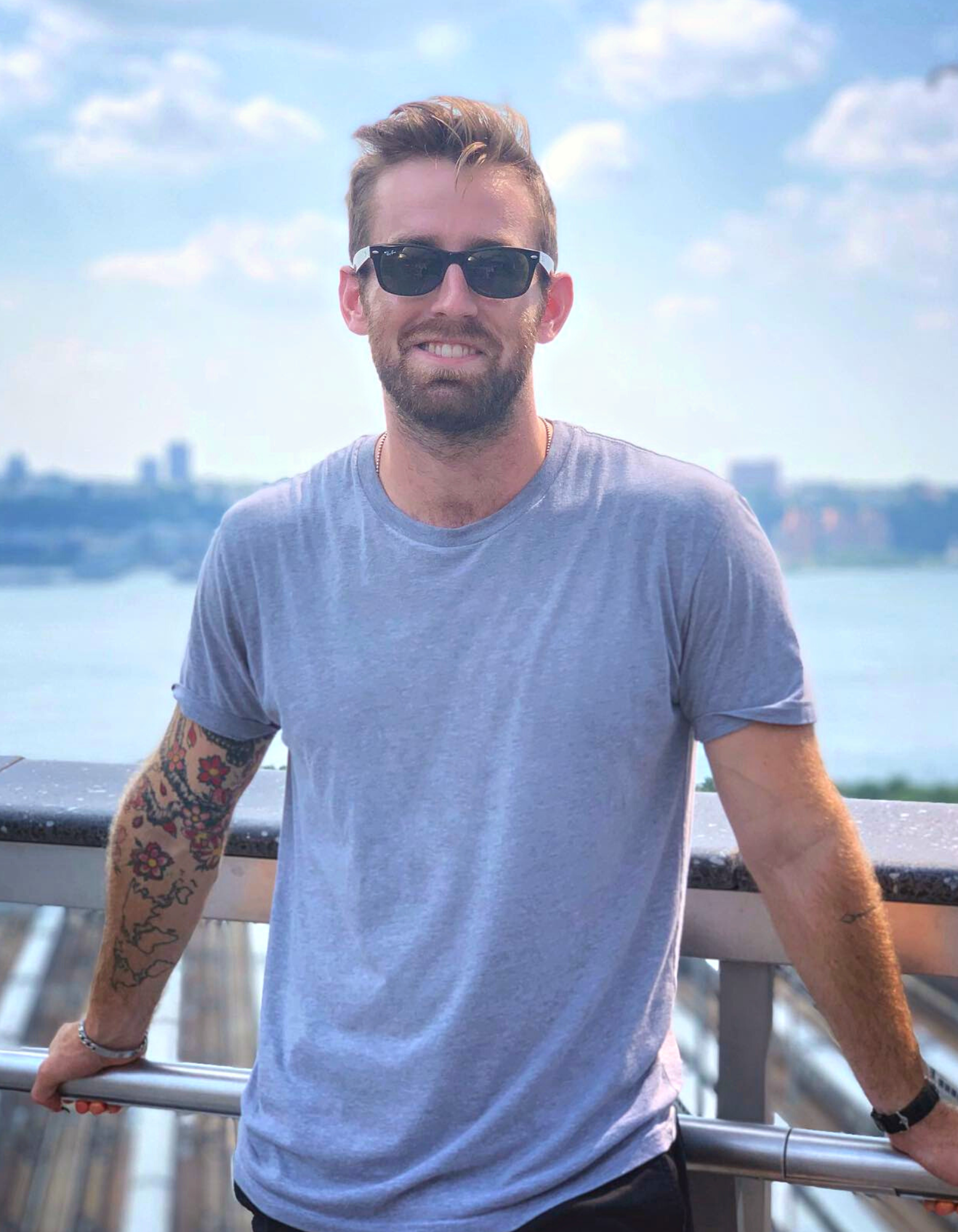 Part of the Emerge Family since 2022

Conor earned his Doctor of Physical Therapy degree from the University of North Carolina at Chapel Hill in 2020. As the son of a special education teacher in the public school system, Conor was destined to work with children, which he discovered early in his graduate education. He enjoys working with children of all ages and collaborating with families, caregivers, and fellow therapists. His therapeutic practice seeks to foster independence, resilience, confidence, and creativity in kiddos, preferring a free and playful goal-focused and strength-based approach to therapy. Conor comes from a varied professional and academic background. He attended Appalachian State University for his undergraduate schooling, where he studied classical piano and music industry marketing and promotion. At home, Conor lives with his favorite woman and their three fur babies, and he enjoys studying classical piano, attempting to be a decent powerlifter, buying nonfiction books and promising to read them someday, and occasionally playing Minecraft. He’s also a diehard Tar Heel and Denver Broncos fan!