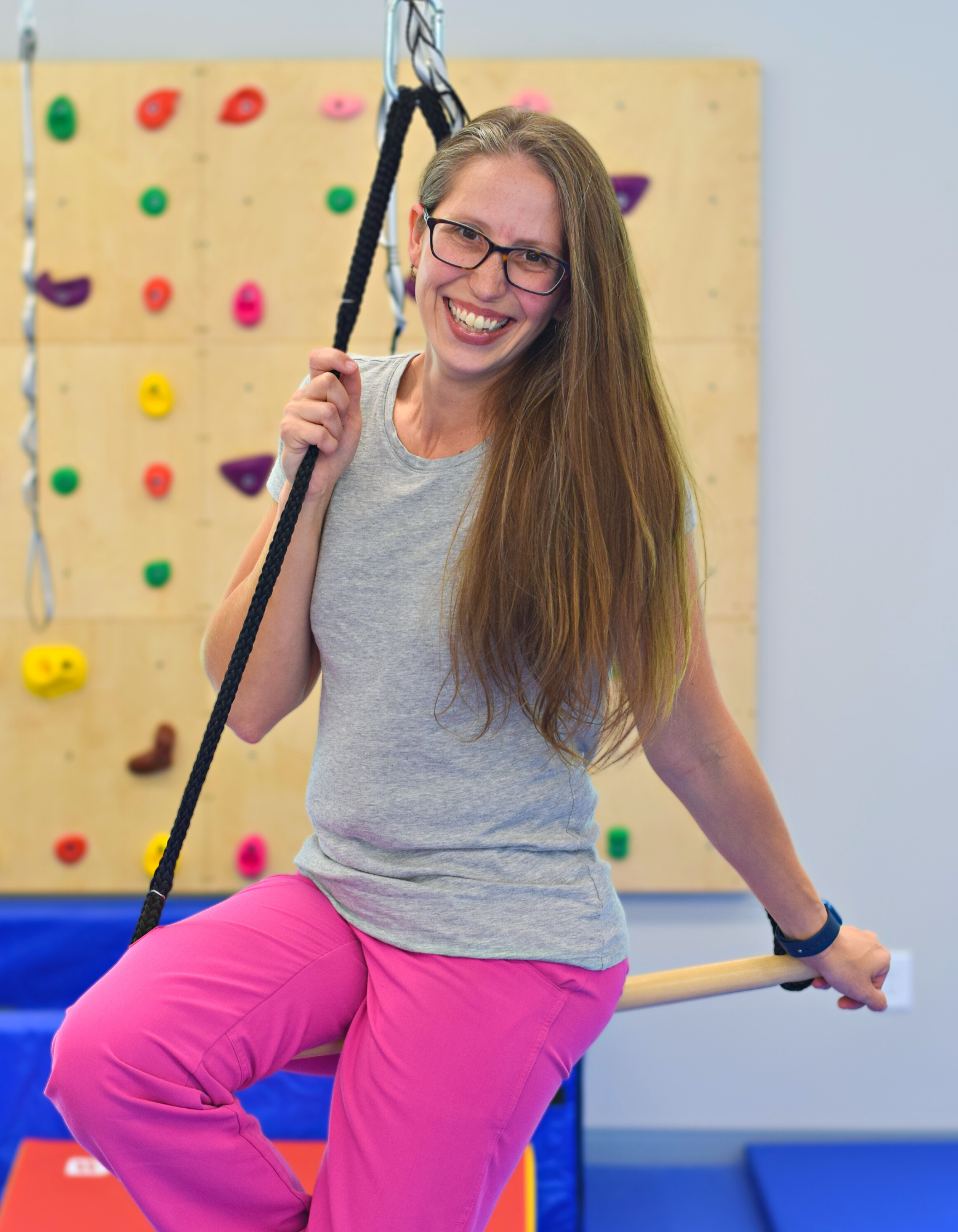 Part of the Emerge Family since 2021

Rachel has experience and training in: 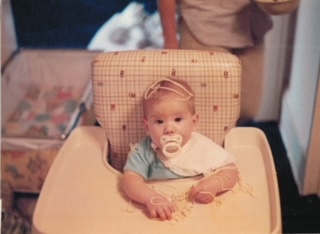 Rachel is native North Carolinian who grew up in a bicultural Mexican-American home near Asheville. Rachel was drawn to the field of speech-language pathology after watching her younger brother receive speech therapy for fluency and articulation disorders. After making a detour and receiving a BSBA in Accountancy, Rachel continued her path toward becoming an SLP at UNC-Chapel Hill where she received her MS in Speech-Language Pathology in 2013. Rachel began her speech pathology career working in a private practice specializing in bilingual speech and language development and gained experience in evaluating and treating speech, language, and feeding disorders in both English and Spanish and in using an interpreter to provide parent coaching to families who speak other languages. Rachel has also provided speech therapy services through the CDSA, Orange County Head Start/Early Head Start, and Durham Public Schools. Rachel also enjoys giving back to the profession through mentoring students, is an affiliate clinical instructor for UNC-Chapel Hill, and has experience providing clinical education to graduate students in their clinical placements. When she’s not at work, Rachel enjoys bouldering, hiking, camping, and generally spending time outdoors with her five children.